This is a collection of games I've made over the years. Most of them are quite silly, and I've enjoyed making them a lot. 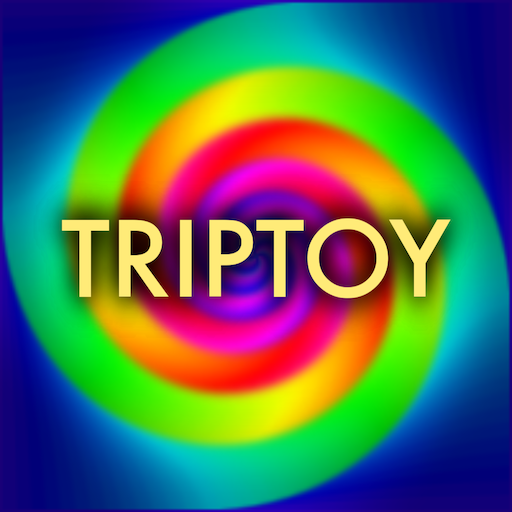 Prepare to get your mind blown by this one-of-a-kind interactive visual kaleidoscope of experiences. Each of the 70+ toys are designed to be thoroughly relaxing and engrossing as a perfect way to occupy your attention during those tiny gaps in your day, or to get lost in for hours at a time.

Developed over the course of two years, Triptoy blossomed out of a love for shader effects, chaotic systems, and cellular automata. Over time, Triptoy grew to incorporate ideas from mathematics, physics, computer graphics, biology, chemistry, computer science, and abstract art. Many of the toys are inspired by or directly modeled after real physical phenomena and mathematical systems, but with an emphasis on aesthetic appeal and interactivity.

Check it out on the app store, or try the free version first. 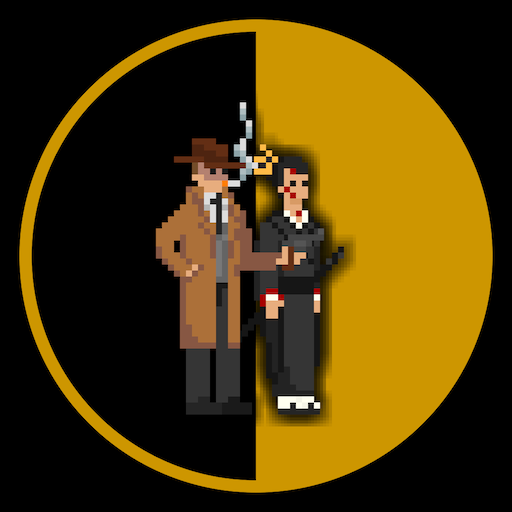 Live your entire life, from birth to death, in 30 seconds. At every moment, your choices determine where your life will lead. Slack off as a white collar worker, and get laid off. If you work hard as a cat burglar, you'll become a criminal mastermind! Can you find the path to becoming a cyborg? A monk? A tycoon? A messiah? Because life's too long to live just once.

Get it on iOS here, or try the free version first.

A challenging but relaxing puzzle game with beautiful visuals. Originally for iOS, but now no longer available due to Apple imposing too much ongoing upkeep work. My loss is your gain! Get the computer version here for free and run it with version 0.9 of the LOVE game engine (old versions can be found here). 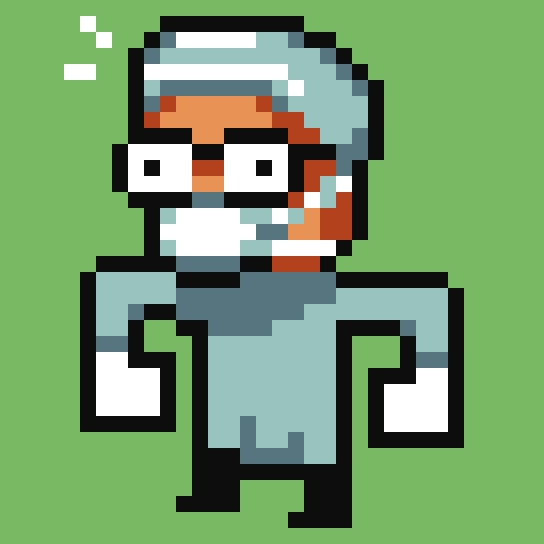 Play as a defibrillator-happy EMT. Made with the fine folks of Team Danger for Global Game Jam 2013 (and Judges' choice winner). The original version was local multiplayer and a ton of fun, but for the sake of playability, you can download the single-player PC version here. Controls: wasd to move, hold and release space to charge and discharge the difibrillator. Try to shock patients into your hospital before your opponent gets the patient into their hospital.

I Broke the Thing 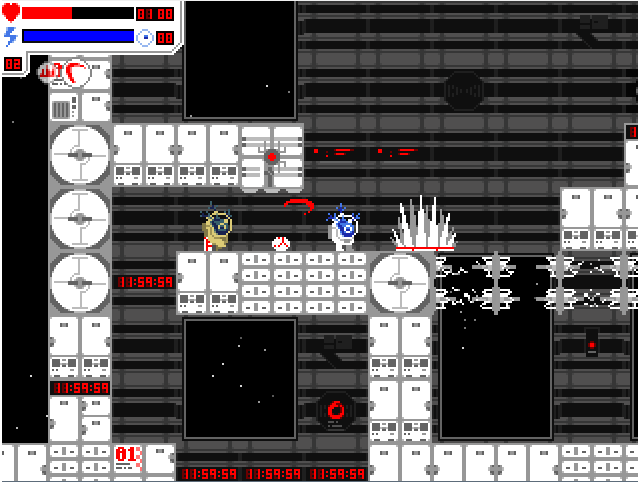 I Broke the Thing is a beautiful mess of a game made with Team Danger for Global Game Jam 2012. You play as an alien vending machine repairman who breaks the thing, causing a rip in spacetime. The only way to prevent your space station from exploding is to travel back in time, fight your way past your past-selves and get to the time machine at an earlier point in time, in order to send yourself even further back in time. Once you go back far enough, you can prevent the thing from breaking in the first place. Surprisingly fun to play once you get past the poorly-explained premise. Play the game here (requires flash) 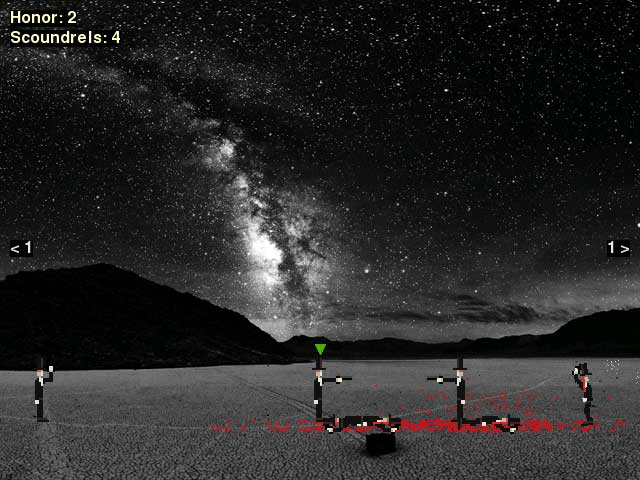 To the Death! is a game where you participate in an honorable duel with your bitterest rival... or maybe your bitterest 64 rivals. As an honorable duelist, you must take exactly ten paces, turn, and fire. For extra honor, don't fire until your opponent is facing you, or better, until after they've fired. The longer you spend aiming, the more accurate your shots are. Controls: spacebar to do everything, longer presses mean bigger steps. Download for PC here. 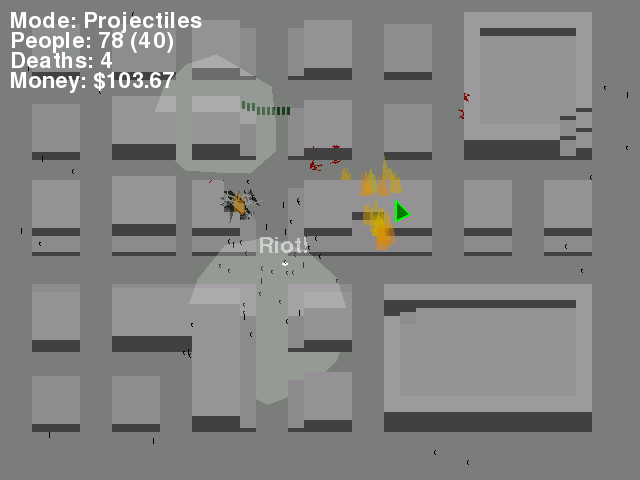 Rabble Rising is a riot simulator. You play as a provocateur, trying to incite the best riot you can. Destroying buildings yields loot, which you can spend on molotov cocktails or summoning more rioters. Police will attempt to disperse large crowds, but you can whip the rioters into a frenzy by accusing police or fellow rioters of things. Download for PC here 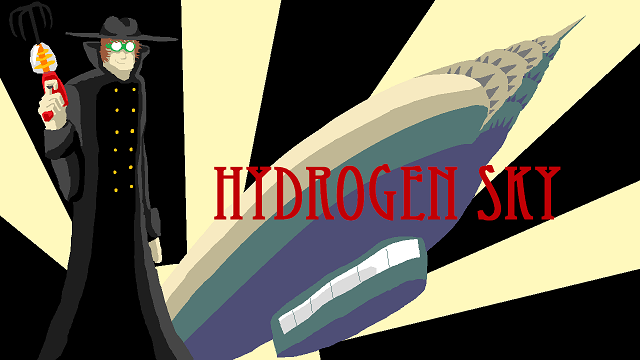 Originally made for an April Fool's joke game jam theme: 'top-down Art Deco airship racing game with quest-oriented RPG elements controlled by at most two buttons' I liked the theme, so I made this game. Use z/x to control thrusters on an art deco airship as you move around the world competing in airship races. Download for PC here 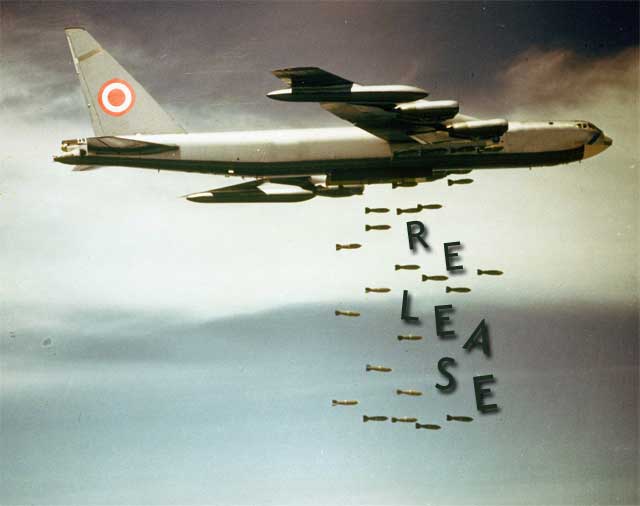 One continuous explosion with more broken glass than an earthquake at a Chihuly exhibit. You play as an airplane pilot trying to make enough money to retire through shady business practices with a window company. Download for PC here 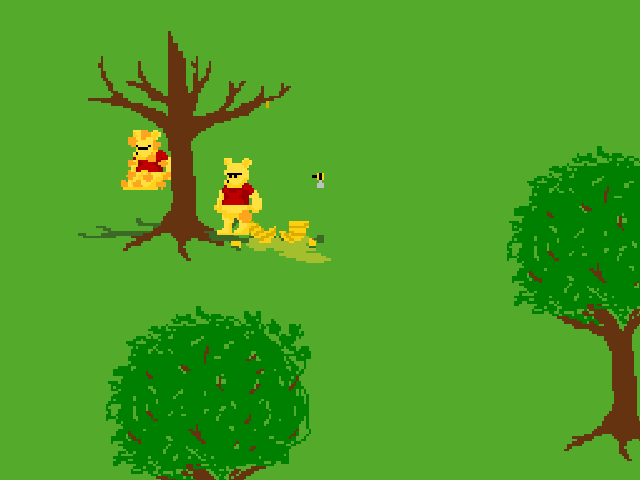 Defend your hive from the ravenous beast. Download for PC here 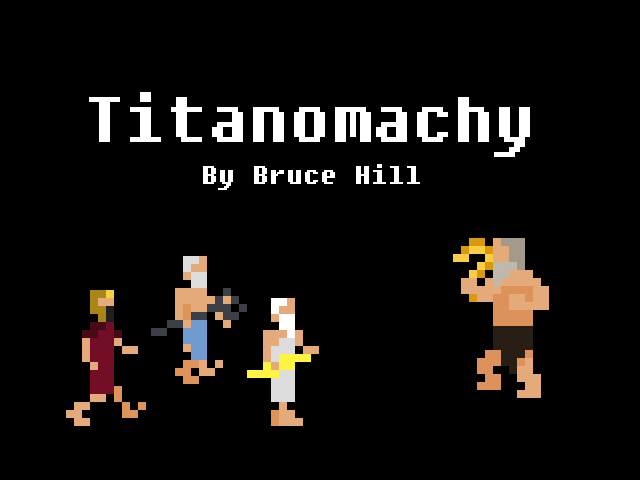 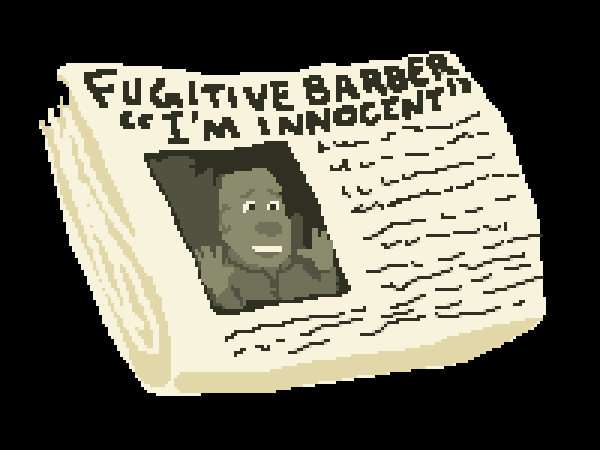 As a wrongly accused fugitive, use clever hair-based disguises to evade the law and prove your innocence. Loosely inspired by real news events and Wooly Willy, this was a final project for a game development class. Download for PC here 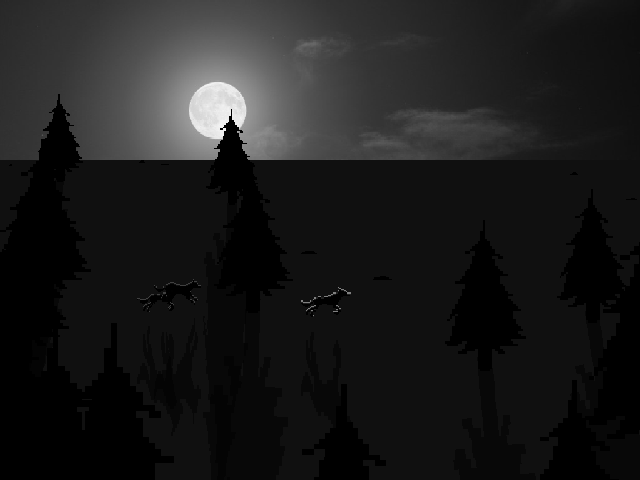 Halfway between an art project and a game, run through the moonlit wilderness and have a unique experience. Download for PC here

This is a modpack for Nuclear Throne Together that adds a bunch of different balancing and quality of life improvements to the game. 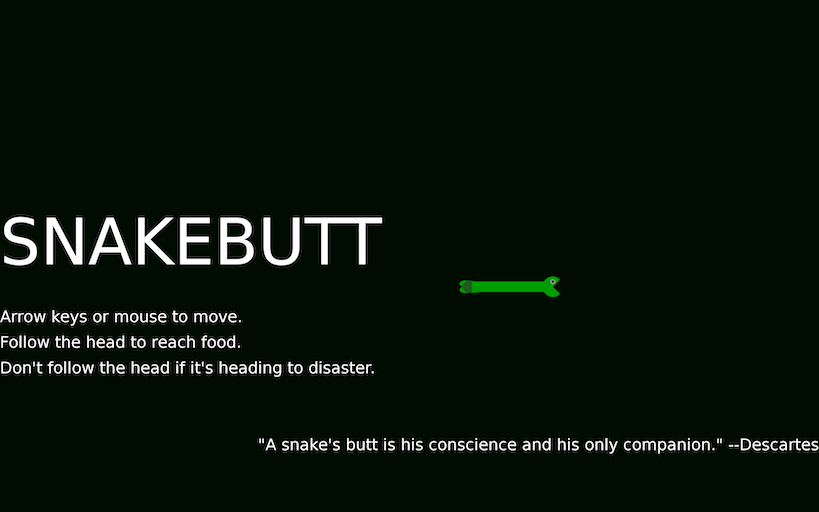 You play as a snake's butt. Your head has a nose, so it can find its way to food, so you can follow the head to get fed, but you can also choose to not follow the head, if it's heading into danger. Sometimes, it's best not to follow mindlessly, but to take control and avoid disaster. Built for the LOVE game jam 2017. Get Snakebutt on itch.io here